Use Ghidra to decrypt strings of KpotStealer malware 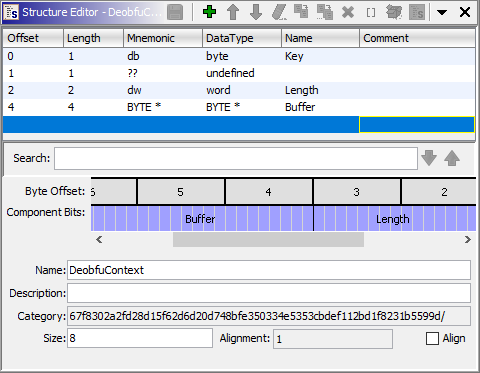